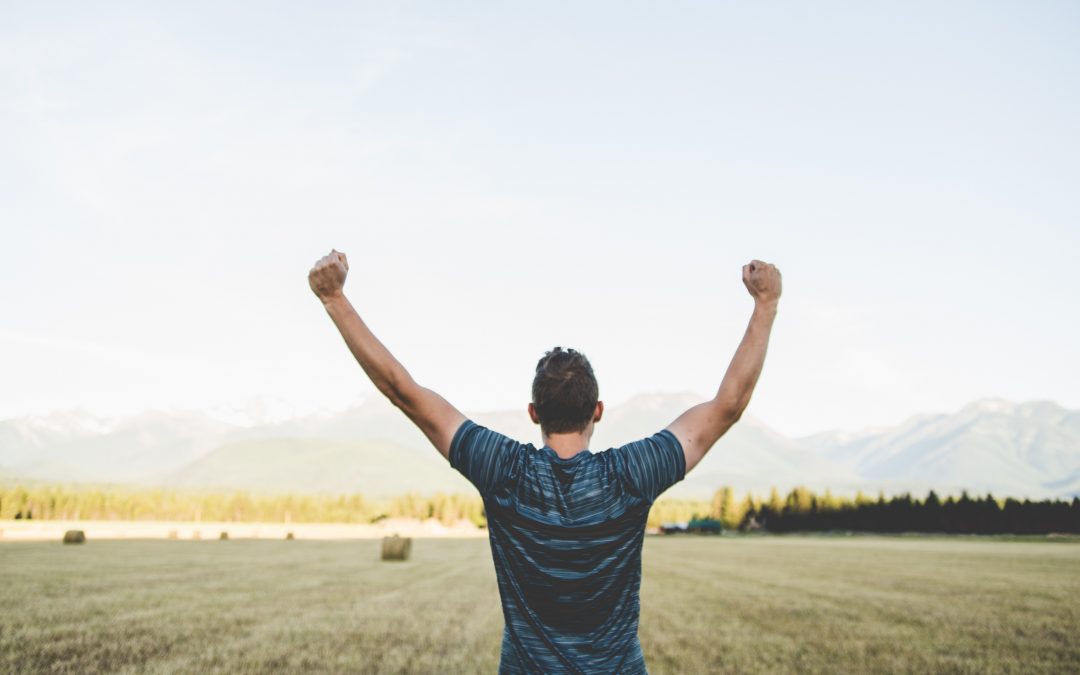 Don’t know why I was so struck recently with those last words of Jesus when He said:“All authority in heaven and on earth has been given to me” (Matthew 28:18).

ALL! In heaven! On earth!
He’s ultimately in charge of everything!

That’s the reason He can assure us that in the end, for His followers, everything works for our good.

Jonathan Cahn has this exceptional book called The Book of Mysteries. In one of the segments he tells about a man who was hated by his family, sold into slavery, taken to a foreign country, and put into prison for a crime he did not commit.

What kind of story would that be? A tragic one of course.

But then that man was ultimately released from prison, elevated to a place of honor by the world’s major power, was used of God to save that nation and his own family from starvation, and was wonderfully reunited with his family.

Now what kind of story is that? One of triumph and victory.

So also with your life and mine. We are assured victory in the end. The lives of none of us who follow Jesus ultimately end in tragedy. They end in triumph and victory.

Jesus has ALL authority so that He is able to accomplish this.

Have a good life!