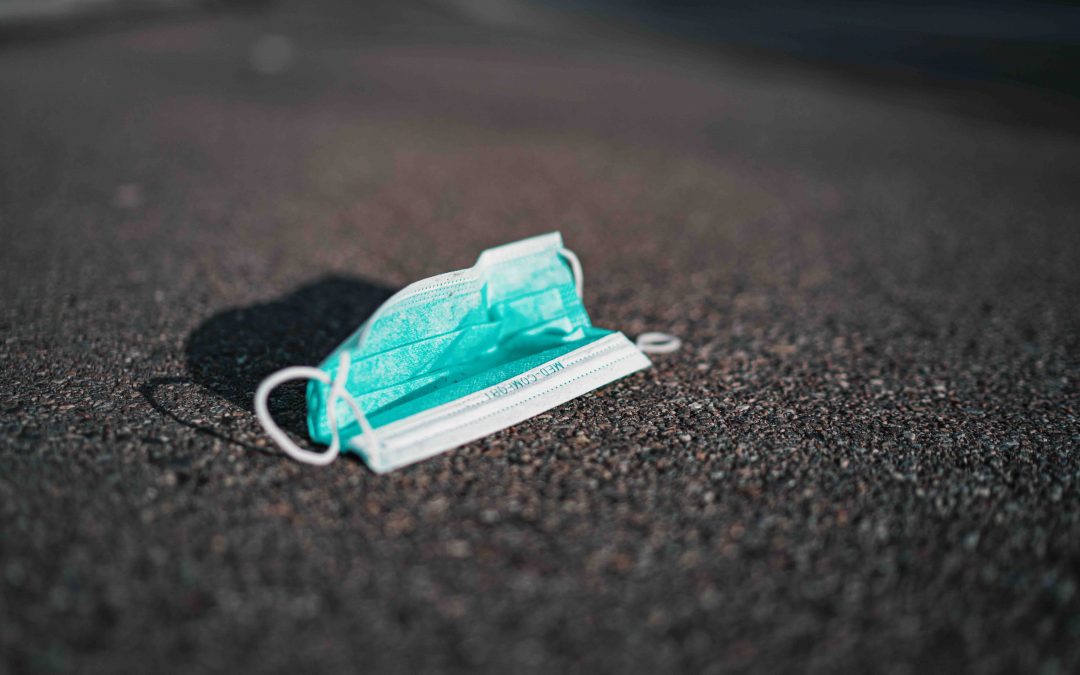 Strength for Every Occasion

That does not sound like a “Good Report” to me, but it actually was. It was essential for the younger generation to learn how to fight. God’s view is often very different from our own.

I suspect that the worldwide pandemic about the coronavirus is another one of those strange things that God is allowing so that we will learn how to weather every storm that comes between now and His return. If my understanding of Scripture is close to accurate, we are headed toward the most horrific time in world history. Daniel calls it “a time of distress such as has not happened from the beginning of nations until then” (12:1). Jesus adds an addendum to Daniel’s prophecy, saying that it will be “great distress, unequaled from the beginning of the world until now—and never to be equaled again” (Matthew 24:21).

I have bad news. It’s going to get worse.

But I have good news. God will be with us and give us strength for every occasion.

Could it be that He is allowing the worldwide coronavirus so that, like Israel in the time of the Judges, we learn how to wage war and come through in victory at all times and in every way?

Let us lean into the Lord and have no fear. Remember that Jesus has “all authority” not only in heaven but all “on earth” (Matthew 28:18). The coronavirus did not catch Him off guard. He’s got it. 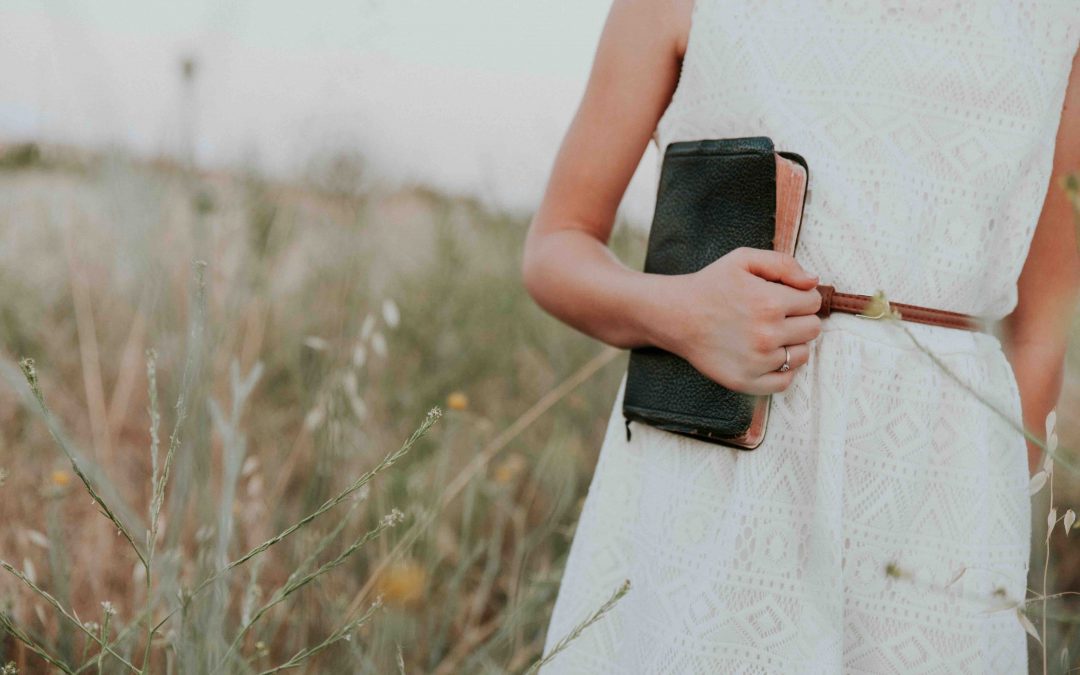 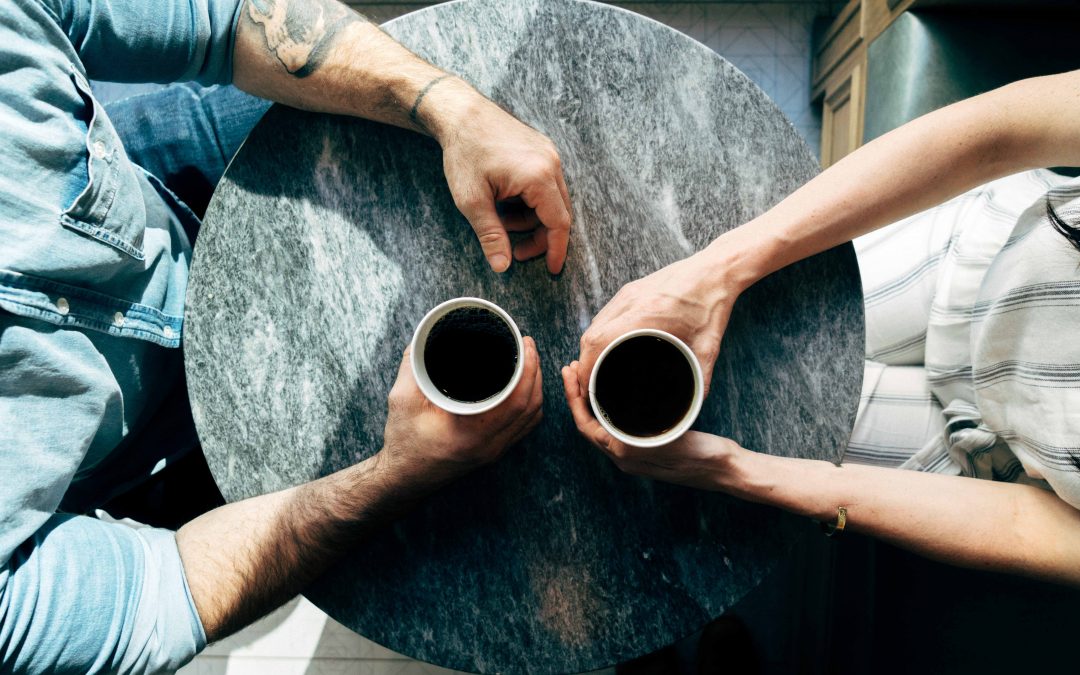 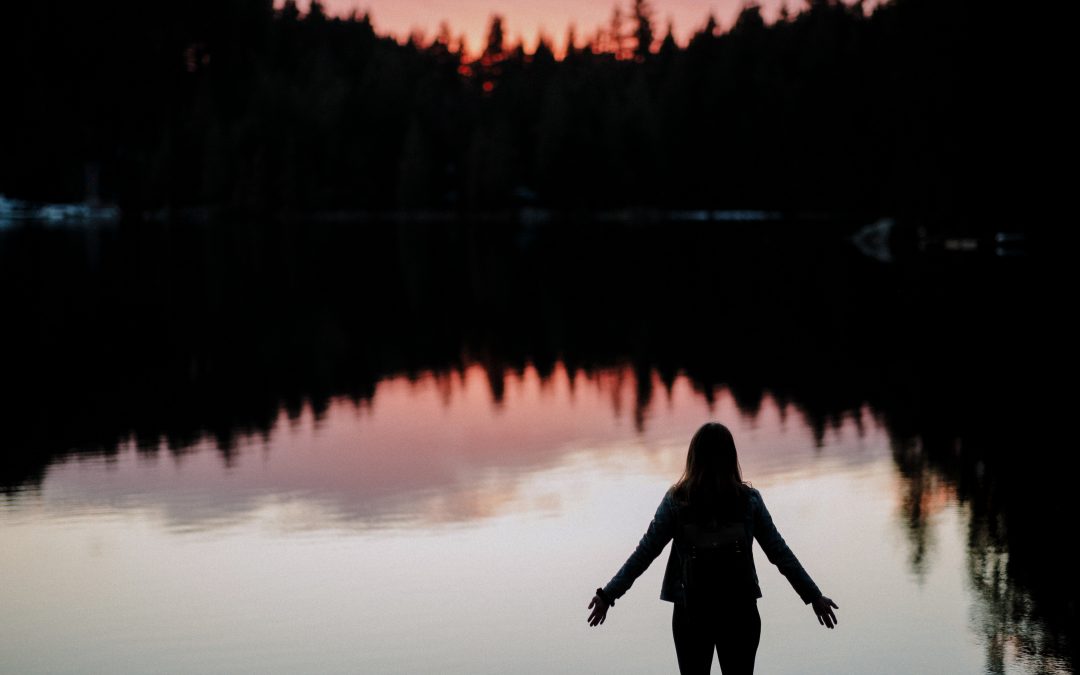 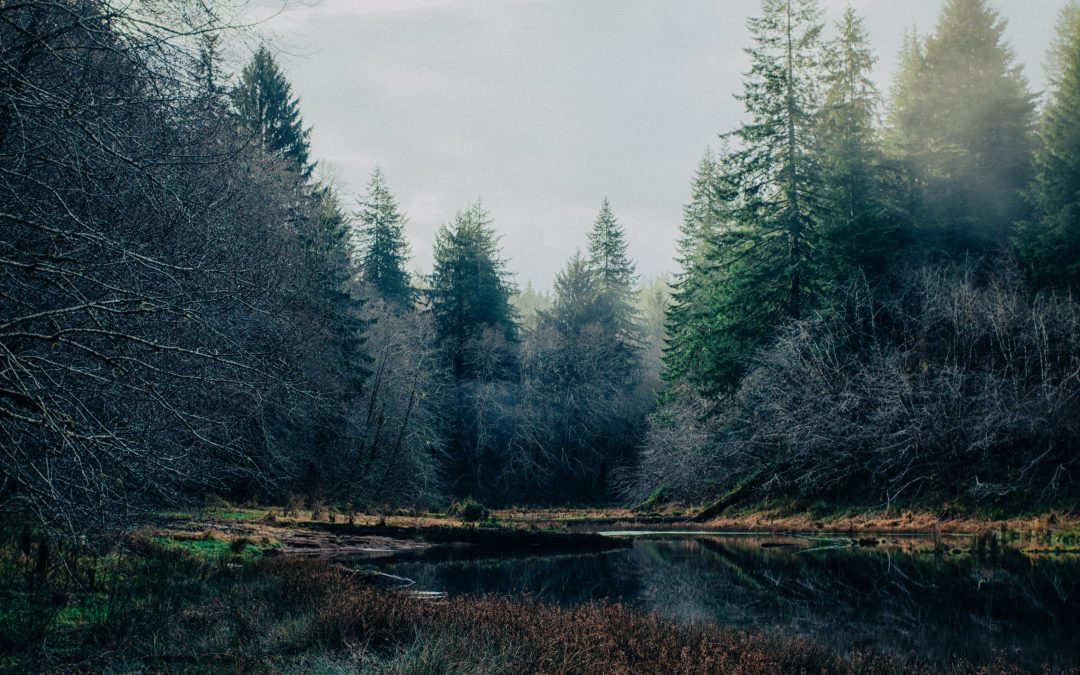 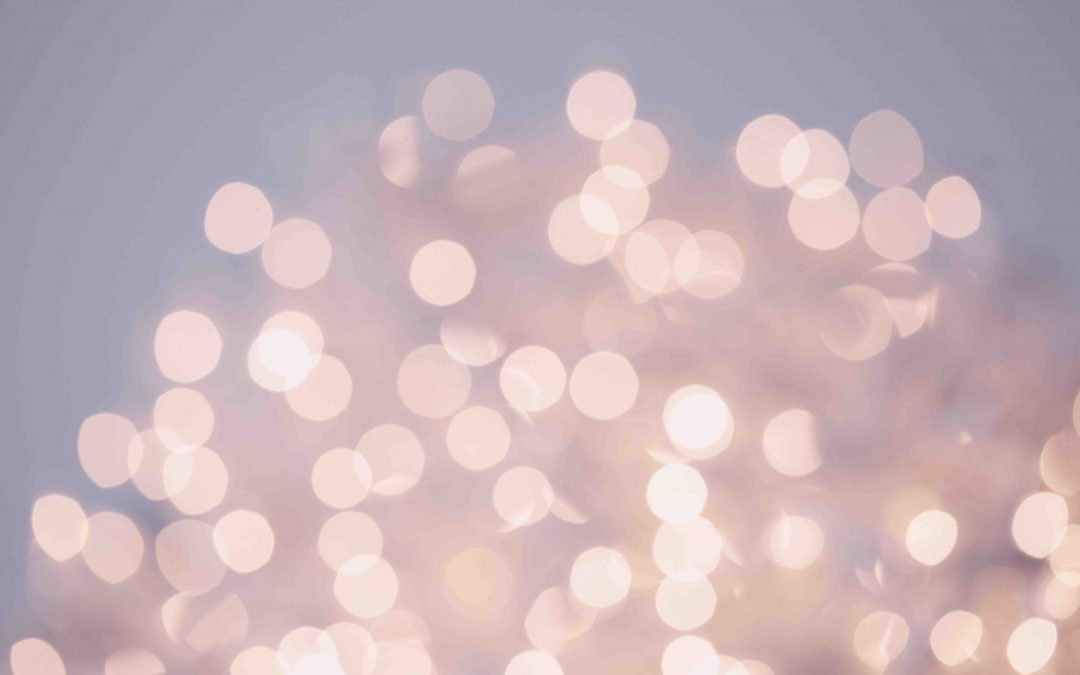