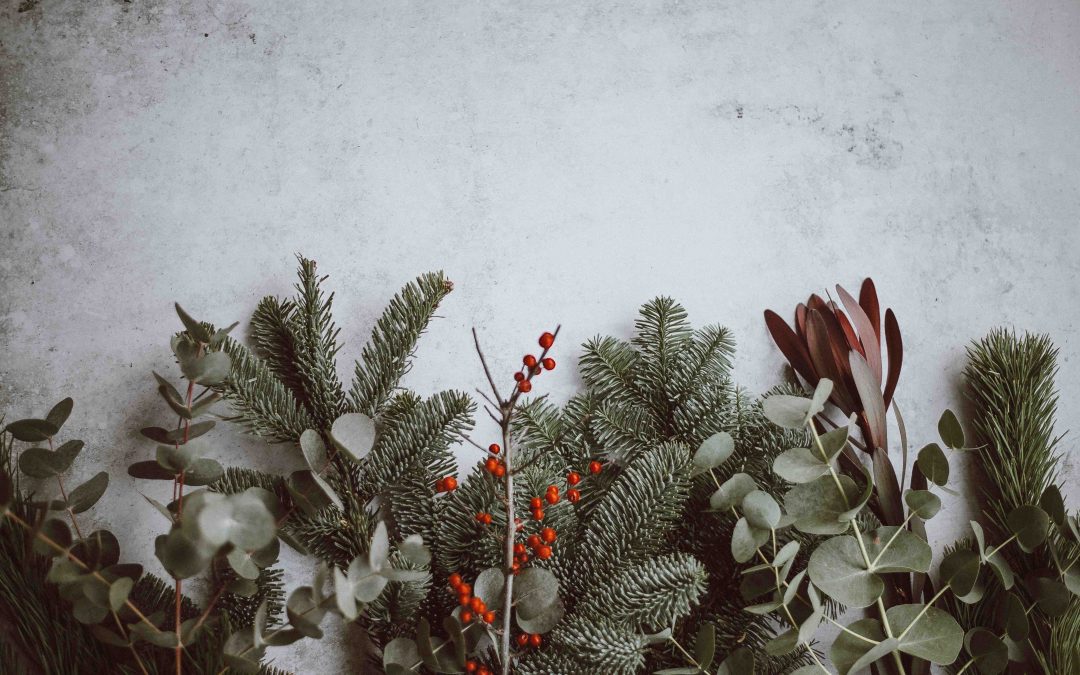 This now has to win my first place award among Christmas carols. For years the Church has sung and prayed this song without realizing what they were saying. The song was written in Latin in a monastery in the 9th century, translated into English in either 1851 or 1861 (I’ve read both dates). The song was born out of a Church that believed the Church had replaced Israel, thus not sung as a prayer or proclamation about the Jewish people. Even today much of the Church that sings these lyrics are not intending to be declaring anything about Israel.

But we know God’s plan, so let’s sing the song over and over as a prayer that the biblical prophecies will be fulfilled in our day, that Israel will return trembling to the Lord and His blessings in these last days (See Hosea 3:4-5), that their hearts will become open to their Messiah so that “all Israel will be saved” (Romans 11:25-26).

Yes, Christmas is still a grand time of the year. Why? Because our Messiah, our King, our Redeemer, and Savior is being heralded in the malls, on the radio and TV, and in special programs even in a largely secular society.

No, I do not believe Jesus was born at Christmas. I believe He was born during the Feast of Tabernacles, but that would mean that His conception was during this season, probably during Chanukah. And why would not God send His Son, even in the most minuscule form, into the world at the darkest time of the year?

Why do I believe Jesus was born during the Feast of Tabernacles? Because Zechariah was serving in the Temple during the later part of the 4th month of the year (He was in the order of Abijah, who served in the 8th rotation out of 24) when he was told that his wife Elizabeth would bear a son whose name would be “John.” Six months later, Gabriel went to Mary to announce the birth of Jesus, thus the latter part of the 10th month. We would assume that Jesus was born nine months later, thus the latter half of the 19th month, or the latter half of the 7th month of the following year. The Feast of Tabernacles begins on the 15th day of the 7th month each year (I’m speaking of God’s calendar year which begins on the 1st day of Nisan (See Exodus 12:2).

So – let us rejoice! Let us worship the King during this season and in every season! He came to be among us, first in the womb of a young virgin girl from Nazareth. After His birth, He lived among us only 30+ years before He was executed as if He were a common criminal.

But praises forever to God! He is risen from the dead (a historical fact with many witnesses) and is now at the right hand of the Most High, awaiting the time when He will return as King of all Kings and Lord of all Lords.