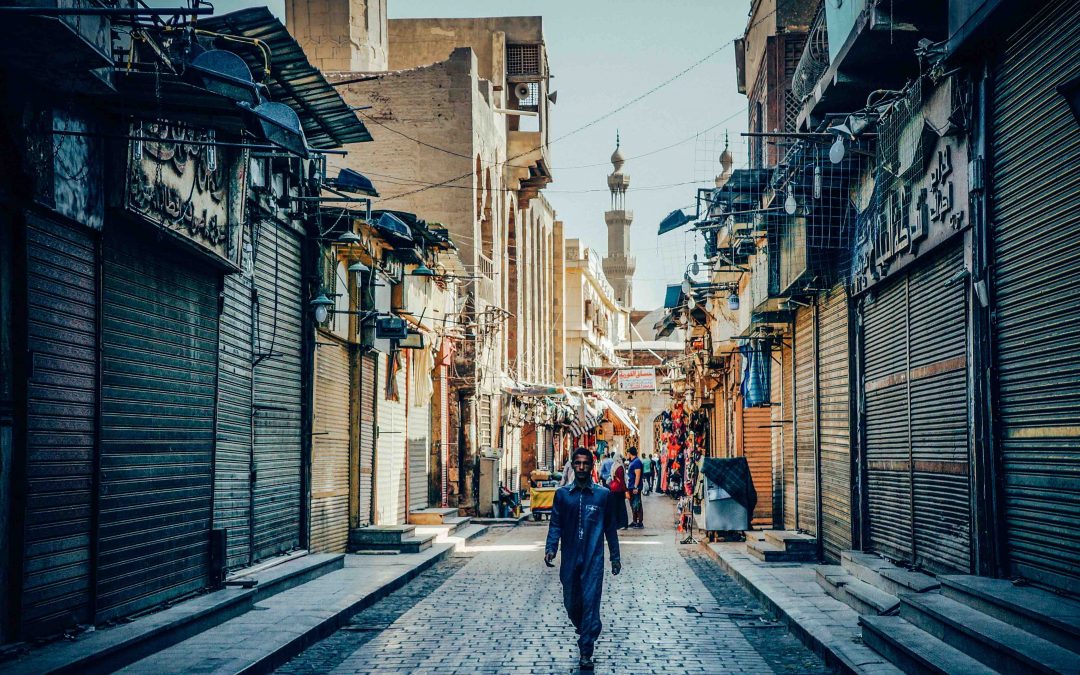 Hassan (not his real name) lives in Cairo, Egypt. He is an ardent disciple of Jesus, and has studied Islam completely so that he will be more capable in talking about Jesus to his Muslim friends. He knows that this can be dangerous, and that he has to be careful how he approaches people, but his passion is great to see more people come into an understanding of who Jesus really is.

Though Hassan knew that he had a dangerous lifestyle, he still was not prepared for the encounter he had early one morning long before daylight when a masked man stood over him, the point of a revolver at his head, and demanding that he get up and come with him. As the masked man escorted Hassan through the streets of Cairo, Hassan assumed he was soon to be executed for his faith. “Lord Jesus, unto your hands I commit my spirit,” he prayed out loud as his captor continued to their destination. Together they entered into an abandoned building where a group of ten men were waiting. As the men saw Hassan enter their room, they all looked at him and began smiling. “We are all imams,” they said, “and we began having dreams about Jesus. We are now followers of Christ, and knew that this was the only way to get you here without endangering your life. We want you to teach us the Bible.”

After several minutes of laughing uproariously, Hassan gladly began to oblige his captor and his fellow imams who had already come to faith in Jesus.

This story and many others like it are contained in a book by Tom Doyle called Dreams and Visions. Get it, read it, and be encouraged.

The Lord is bringing millions of Muslims and other people groups to faith in Jesus.

Join me in prayer – not only for a continuation of these dreams and visions, but also for all of us that we are ready at any time to tell people about this Jewish Redeemer/Messiah who is also the Savior of the world.

Have a blessed in the presence of Jesus week!