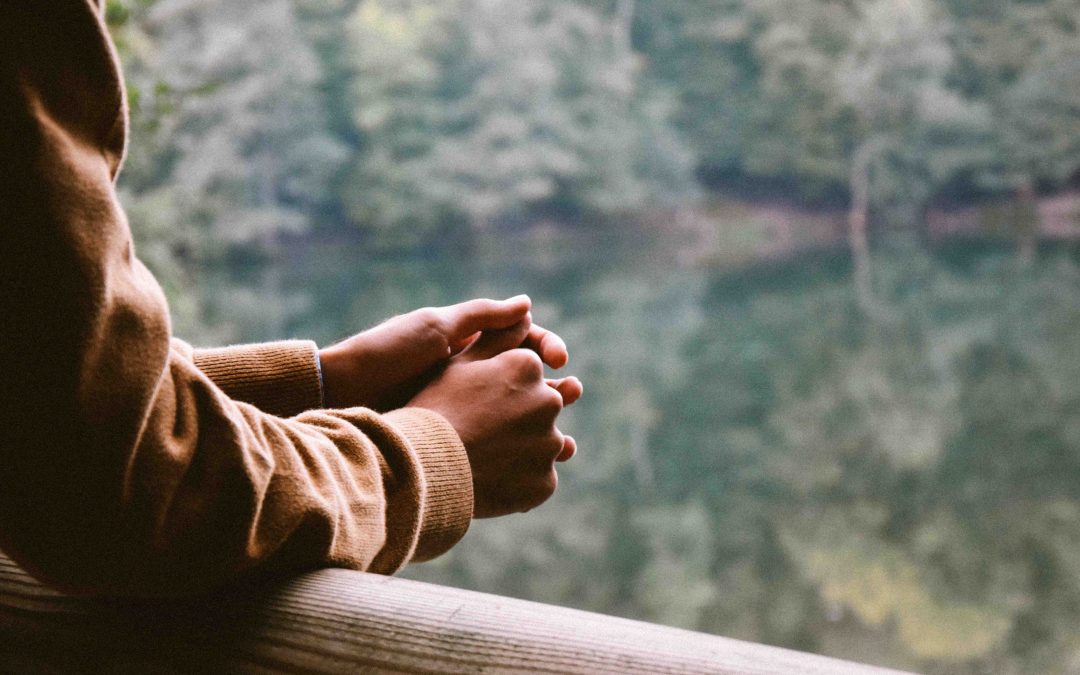 When you’ve heard from God, but it’s an answer that you really did not want to receive, don’t ask twice.

Read Number 22 about the prophet Balaam, and you’ll understand.
The king of Moab wanted to hire Balaam to curse his enemy Israel. Balaam may not at the time have known much about Israel, but he was a servant of the LORD, so he inquired. The LORD said, “Do not go with them. You must not put a curse on those people, because they are blessed.”

The Moab princes went home and told their king, but the king did not want to take “no” for an answer, so he sent more princes and offered greater rewards if Balaam would come to curse his enemy Israel.

Balaam’s response was outstanding, but his heart was not with his words. “If Balak were to give me his palace full of silver and gold, I would not go beyond what the Lord tells me.”

That should have been the end of the matter, but those rewards were so enticing that Balaam told the princes, “Wait here and let me ask God again.” The LORD had already told Balaam he was not to curse Israel, and Balaam had no need to ask again.

So what happened? The LORD told Balaam to go ahead, but “God was very angry” (22:22) with Balaam for even asking. You’ll have to open your own Bible if you want to know the rest of the story, but it wasn’t pretty, and Balaam ended up in dangerous territory in Moab before he’s learned his lesson.

The moral of the story? When you hear from God, and you’re sure you’ve heard, but you’d like to have a different answer, don’t ask twice.

Has God been talking to you with an answer you did not want? Don’t ask again. You may not like what happens.