Encourage One Another Daily 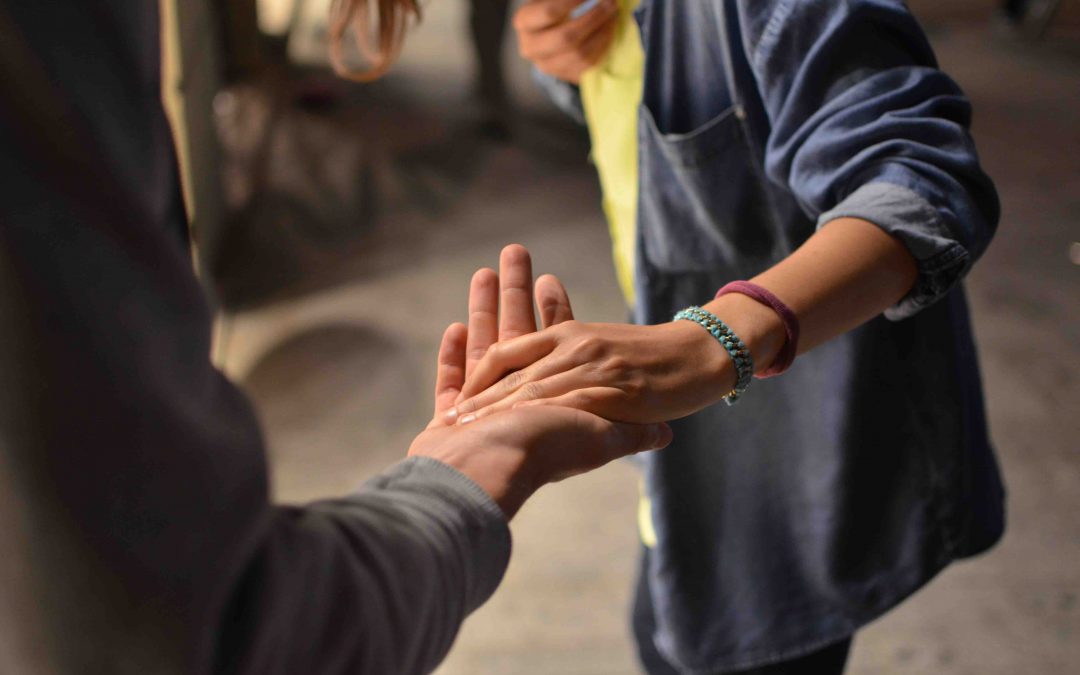 Jesus was the world’s best encourager. He saw more in people than they saw in themselves. He saw their destiny and He called it forth.

“In this world we are like him,” John told us (1 John 4:17). One of our roles is to encourage: to see more in people than they see in themselves, and call it forth.

When I think of my early life, there are three people who stand out as major encouragers.

The first was my grandmother who, when I was walking the wrong way, would say, “That’s not who you really are,” and I began to believe her.

The second was a voice teacher I had while I was in college. I could not afford voice lessons, but one day, she called me to her office and gave me a voice lesson. She pulled music out of me that day like never before and never since. She “inspired me with confidence” (that’s one of Webster’s definitions of “encourage”).

The third was a private German tutor I had in Frankfurt, Germany, in our earlier years when Martha and I lived there. The tutor thought I could learn to speak German without a typical American accent, and because she believed in me, I did.

Who have been encouragers in your life? Who are you encouraging?

Stop for a moment and ask the Lord if there is someone to whom you need to reach out today with a word of encouragement. That one phone call or visit could turn their lives around. See more in them than they see in themselves. Call forth their destiny. Encourage one another daily!