For the Cross of Christ 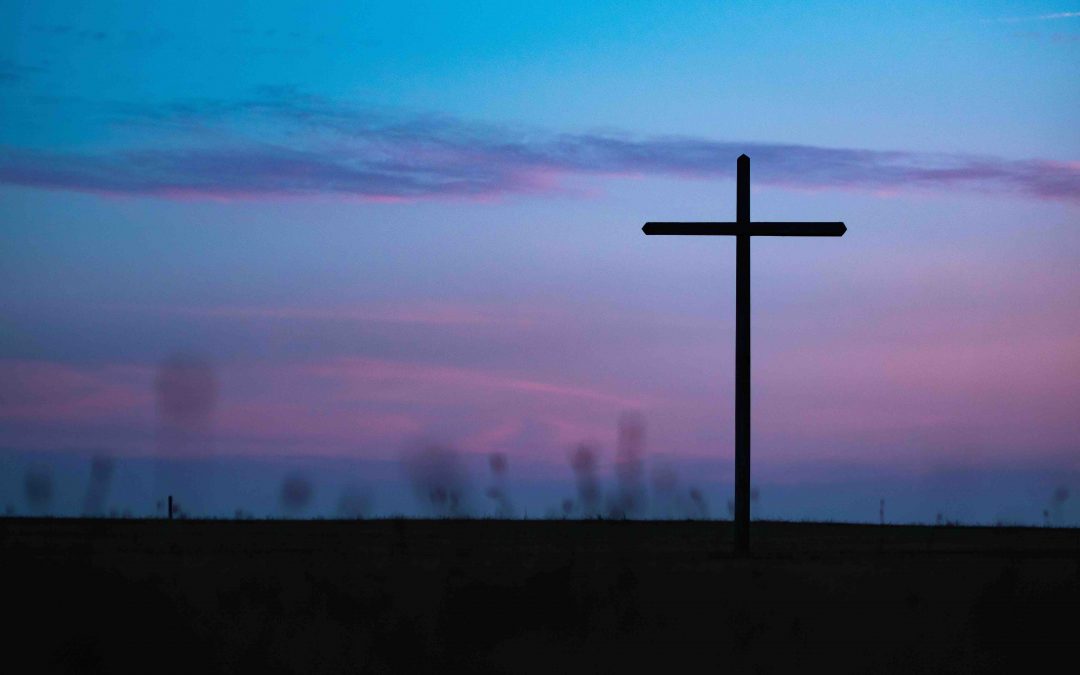 For the Cross of Christ

As I was recently pondering the last hours in the life of Jesus, I was impressed that
His sweat drops of blood in the Garden were not because He feared death on the
cross. For that, He came into our world to face death. His words to the Father, “If it is
possible, let this cup pass from me,” had little to do with the physical agony of the
crucifixion, but His knowledge that He would be bear the weight of the sins of all the
generations since Adam, and all who are yet to come. Bear all sins. He had come into
our world to bear those sins, yet He also knew that the weight would be almost
unbearable. His hours in prayer were spent with the Father so that He would be able
to finish the work.

Recently I was reading Oswald Chambers’ November 20th, of “The Forgiveness of
God,” where he says that for us to be grateful for our forgiveness without attaching
it to the agony of Calvary is unconscious blasphemy. The only ground by which we
have forgiveness is that Jesus took our sins. Even going to hell with them, so that we
are freed from condemnation. By Jesus’ resurrection, He now can give us His
righteousness and His Spirit so that His nature can be reproduced within us.

As we celebrate these upcoming seasons in giving thanks, may we be deeply aware
of our sins that caused Jesus’ death, and express extreme gratitude for all that His
death and resurrection have produced and will produce in us.
Receive Jesus! Receive that forgiveness He worked for us! And walk gratefully in His
strength!