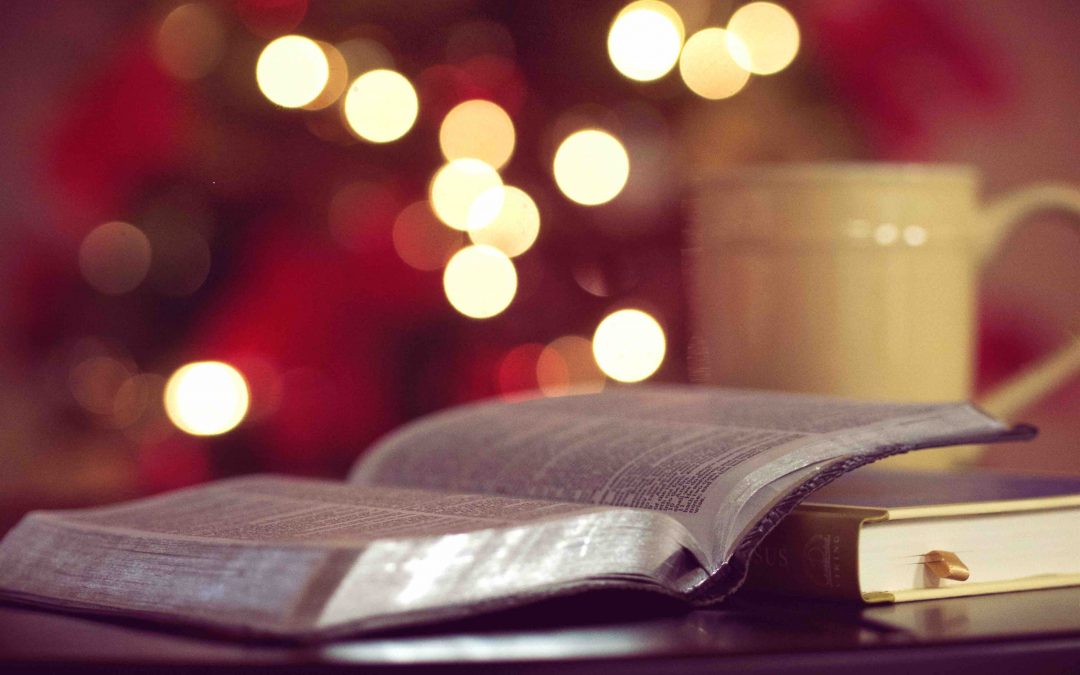 The Chanukah-Christmas season is an interesting season – a “connect” season
between the Old and New Testament scriptures. Though it is a Jewish holiday, there
is no mention of Chanukah in the Old Testament. The only biblical reference to
Chanukah is in the New Testament in John’s Gospel: “Then came the Festival of
Dedication (translated ‘Chanukah’ in the footnote of most of our Bibles). It was
winter, and Jesus was in the temple courts walking in Solomon’s Colonnade” (John
10:22-23).

Chanukah celebrates the second-century- before-Jesus victory of the Maccabees over
the pagan ruler Antiochus Epiphanes. The only possible Old Testament reference to
the occasion is a prophecy by Daniel, describing the time when a godless ruler
would arise and “set up an abomination that causes desolation” in the Temple “until
the end that is decreed is poured out on him” (9:27). Antiochus did exactly that. He
sacrificed a pig on the altar in the Temple and brought into the Temple the vilest of
sexual perversions.

Without Chanukah, there would be no Christmas. If the Maccabees had not
overthrown this pagan ruler, the Jewish family would have been wiped out and
God’s promise of a World Redeemer through Israel’s Messiah would have been
forever thwarted.

In this season of celebrating the Jewish victory and the Jewish Messiah Who has
become our Savior, let us thank God for His continued victory over evil, and the
assurance that all His promises will come to fruition.