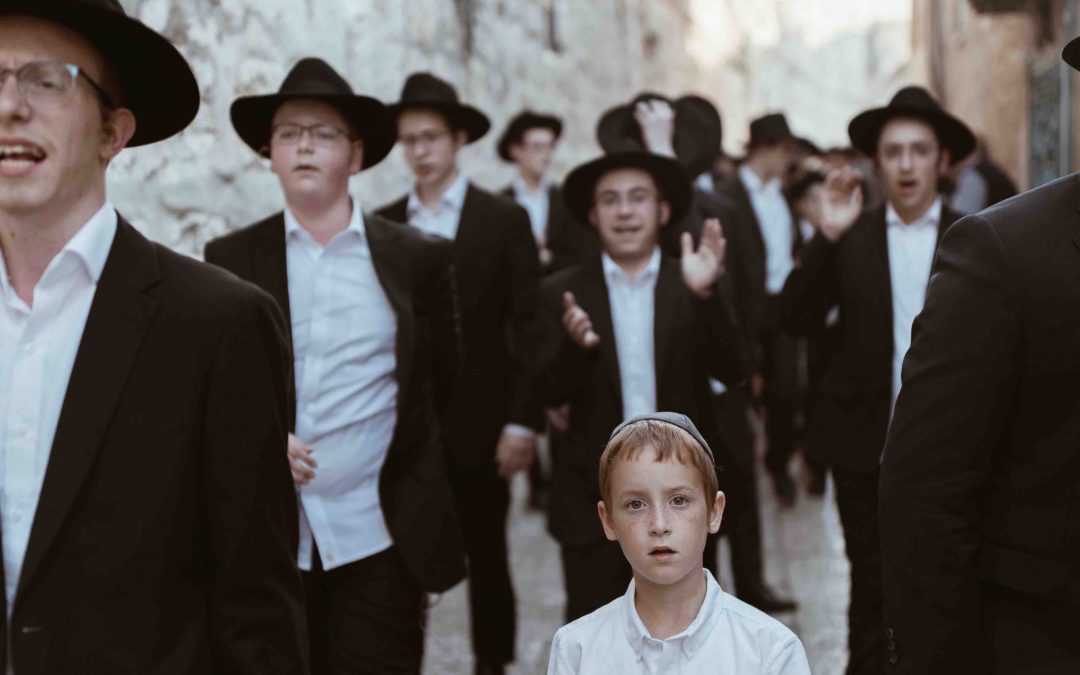 Lately I have been appropriating a word out of Paul’s Ephesian letter (at least it’s the way Paul’s word is translated in my NIV). It’s the word, “Imagine,” in Ephesian 3:20. “To him who is able to do immeasurably more than all we ask or imagine, according to his power at work within us.”

I can hear Paul calling us to Godly imagination, and I have begun to do just that. The fruit of this integrating godly imagination has enhanced my prayer life.

The first place I turned to in my imagination was Hosea 3:4-5, where God tells Hosea that Israel would be without a king and a sacrifice for many days. Israel has not had a king since 586 B.C. when King Zedekiah was taken to Babylon. They have not had a sacrifice since the Temple was destroyed in 70 A. D.

Then God says, “Afterwards, the Israelites will return… they will come trembling to the LORD and his blessings in the last days.”

Imagine that! Imagine the time when “the Israelites,” all of them, the Haredim in Israel who pray repeatedly at the wall, the secular in Tel Aviv, all those in the Diaspora, Jewish atheists and agnostics, Jewish scientists and university professors, business men and women – all of them (Remember that Paul says in Romans 11 that “all Israel will be saved”) – will come trembling to the Lord and to His blessings.

Imagine all this happening in one night or one week or one month, when there are visions and angelic encounters and visitations from Yeshua Himself. Imagine families getting up some morning and beginning reluctantly to tell each other about their visitations during the night hours and how they have come to believe that Yeshua is indeed Israel’s Messiah. Imagine the astonishment on the faces of the other members of the family who have had similar visitations.

Imagine that when these families finally get up the courage to talk to their rabbi, only to hear that the same thing has been happening to him and his entire family, and that he believes he has been mistaken about Jesus – that he owes a massive apology to his flock.

Imagine that when he begins to tell his congregation, they all begin to smile and nudge each other, because they have all had similar experiences.

Imagine that the news begins to spread, that major newspapers, news media of every nation begin to report this amazing phenomena is happening among the Jewish people.

Imagine that this is so astonishing to all the countries, that others begin to come to the Jewish people to inquire of them, causing a great awakening in every nation, so that the Jewish people come into the fullness of their intended destiny to be a light to the nations.

My prayers are getting weightier through all this.

Want to join me?

Bon voyage in the Spirit!