Inquire of the Lord 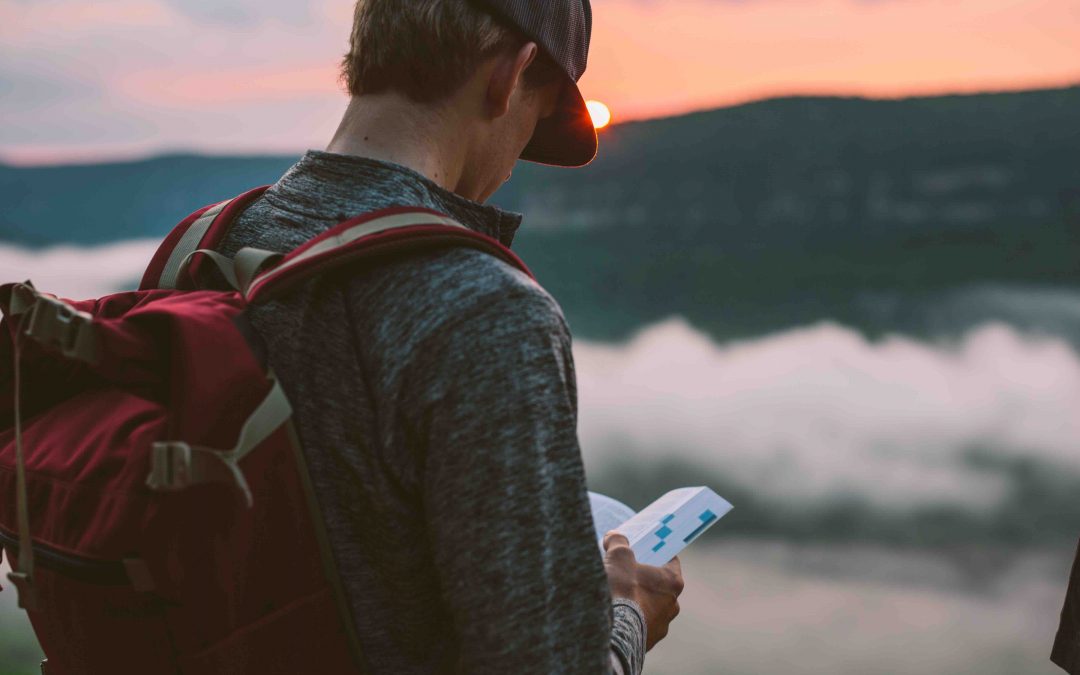 I am fascinated with the way the biblical scribes depict decisions being made by Israel’s kings. When I read, “and he inquired of the Lord,” I already know that I am about to read another victory. David is the best at continually inquiring of the Lord before battles or decisions (except of course in that most hideous moment when his lust overtook his decision-making faculties).

In Josiah’s day, the priest found a copy of the “book of the law” in the Temple and read about God’s laws that had been broken. Josiah tore his robes when he heard this and launched a revival in Judah: “’Go and inquire of the Lord for me and for the people and for all Judah about what is written in this book that has been found,’ he told the prophetess. Josiah was one of Judah’s more righteous kings” (See 2 Kings 22).

Here’s another one. Most of us have heard of the unusual strategy Jehoshaphat received when he inquired of the Lord. The choir was to go in front of the army, giving praise to the Lord. A strange tactic, but it worked because God was in it (See 2 Chronicles 20).

The godly leader Joshua was almost always dependent on the Lord, constantly inquiring of the Lord, but there was that one time when the Gibeonites came in their tattered clothing and stale food, claiming to have come from a far country, when they were actually one of the enemy tribes who were to have been extinguished. Joshua 9:14 tells us, “The men of Israel tasted their provisions but did not inquire of the Lord.” They were going by what they saw and were so sure these men were telling the truth.

So what does all this mean for us?

If you hear of something that seems so wonderful, be very careful. Do not dare make any decisions, until you have inquired of the Lord.

If you hear of something that does not appear to be all that good, pause, pray, and inquire of the Lord. It could be that God is calling you into His own – sometimes to us strange plans.

Oh, yes! Let us keep “inquiring of the Lord.”