Lean In Through The Hardships 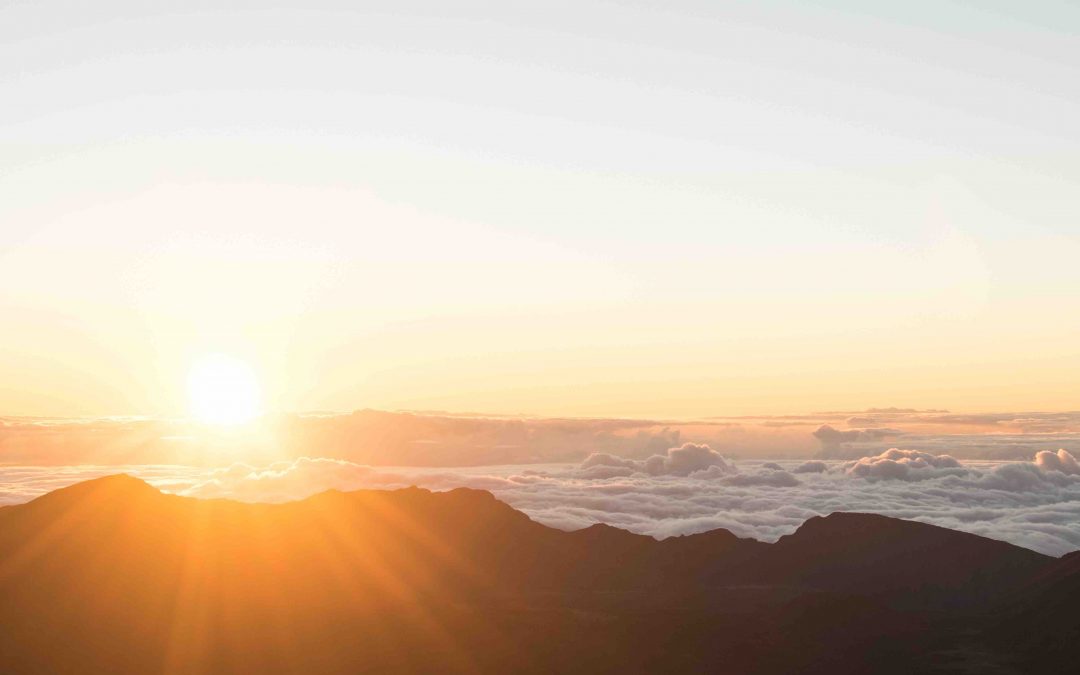 I brought a message to the Belmont Church years ago, based on four words out of Hebrews 12: Endure hardship as discipline. It was a fine message, perhaps even well crafted, but it’s easy to talk when you’ve never really experienced what you are talking about.

Oh yes, I’ve had my share of hardships of various sorts. But then came the last few months when I was in constant pain, first on the right side – Shingles and Sciatica – then the lower back, and finally centered in my left knee. I had pain, but no plan. Doctors could not find out what was causing the pain. Until finally one of the doctors decided to X-ray my left hip and discovered that it was shattered, not through a fall, but through just normal wear and tear of nearly nine decades of using it. It was not the knee at all.

Thankfully the Lord spoke to me twice in those early days saying, “You’re going to be okay.” But did I really hear the Lord? You know how that goes: do I even hear from the Lord? Maybe that was my thought, even though it seemed clear at the time.

But I rested in those four words: “Endure hardship as discipline.” This was a discipline. I needed it in order to move to the next phase of Godly living.

Did I enjoy it? No, but then my biblical scribe also told me that no discipline is pleasant at the time, but painful (I agreed). And that ultimately, if I would hold on, this whole experience would yield a harvest of righteousness and peace. (I was determined to hold on, and thankfully with God’s help, I did.)

I’m not totally over the hump yet, but leaning more and more into the harvest.

During this whole experience, I’ve thought of and prayed for some of you who have had this kind of “discipline” for years – a hardship, a suffering that is excruciating and you have no idea why or how you will ever get through it. I pray that Jesus will give you the perseverance to endure… to hold on ’til the victory.

Blessings to all of you in that powerful Name of Jesus!