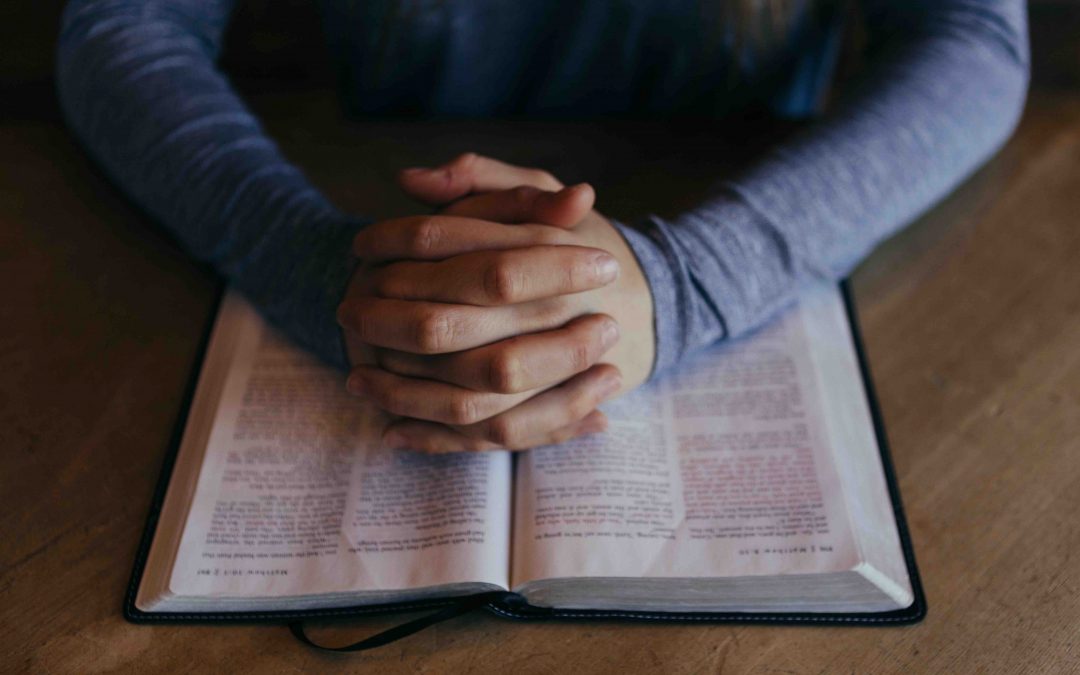 Four scriptures from John’s Revelation stir me to turn the present plague into prayers. In Revelation 9:20, after the trumpet plagues had been sent across the earth, John mourns that “the rest of mankind that were not killed by these plagues still did not repent of the work of their hands,” indicating that God can use plagues in a way of calling people to repentance.

Similar frustration is expressed following the bowls of wrath that are reported in chapters 15 and 16. “They were seared by the intense heat and cursed the name of God, who had control over these plagues, but they refused to repent and glorify him” (16:9). “Men gnawed their tongues in agony and cursed the God of heavens because of their pain and their sores, but they refused to repent for what they had done” (16:10-11).

However there can be another response. Following the two witnesses, John reports, “At that very hour there was a severe earthquake and a tenth of the city collapsed. Seven thousand people were killed in the earthquake and the survivors were terrified and gave glory to the God of heaven” (11:13). Giving glory to God implies that there was repenting going on.

Let us pray that this present crisis will be used of God to turn the hearts of thousands, even millions of hearts to Jesus. Do remember the prophecy about a billion soul world revival beginning in our day.

Let us be filled with hope and with joy in Jesus. Let us turn this plague into a “good report.” To the glory of God! Through Jesus the King!