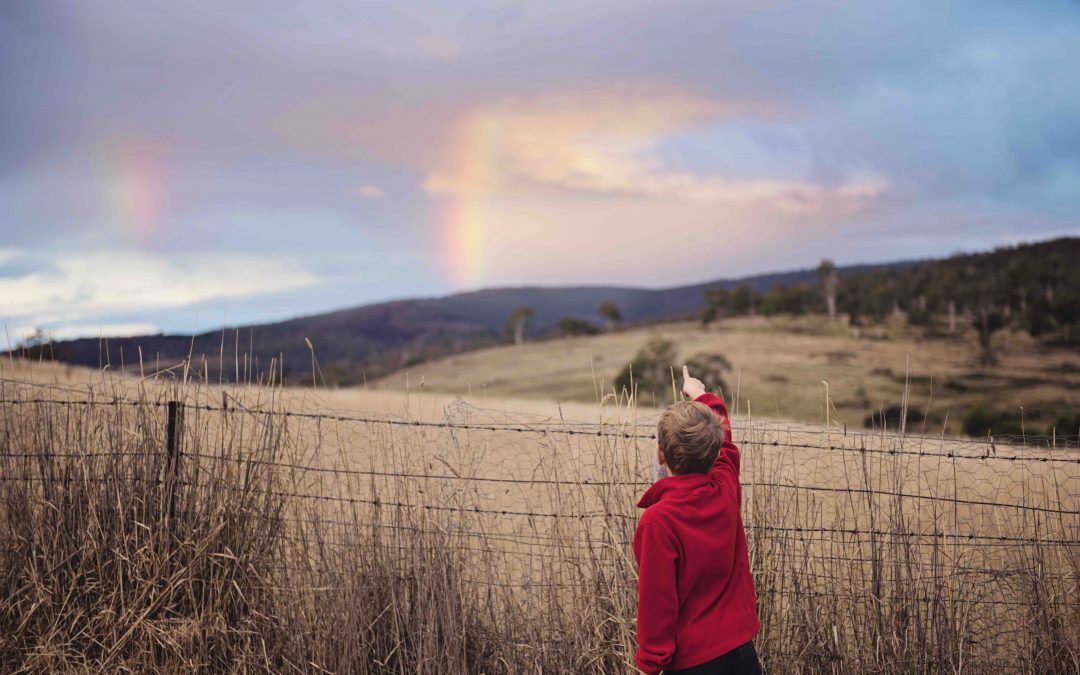 Life in Isaac and Rebekah’s home was not always pleasant. For the first twenty years of their marriage, Rebekah was barren. Then she conceived the twins, Jacob and Esau, and the Lord told Rebekah that “the older would serve the younger” (Genesis 25:23). Isaac obviously was not convinced that Rebekah had heard from God, since he was about to give the rights of the firstborn to his brother Esau. The intrigues of the household increased by Rebekah’s ruse and Jacob’s lies that put him before his father saying, “I am Esau your firstborn.” All this so enraged Esau that Jacob had to flee to his uncle Laban to survive.

On his way to Laban, Jacob had a God-encounter in which God Himself promised Jacob that he was indeed the inheritor of the promises given to his grandfather Abraham and father Isaac. God would raise up the promised descendants and through him all families of the earth would be blessed.

Fast forward twenty years, Jacob and his family now are returning to his ultimate homeland. Fear of Esau’s former rage still lingers and Jacob sends all kinds of gifts of appeasement, then finds himself alone in the still of the night.

A “Man” (later called “God,” see Geneses 32:30], began wrestling with him, but Jacob knew it was another God-encounter. “Let me go!” the “Man” cried. “I will not let You go until You bless me,” Jacob boldly responded.

And God said, “Your name shall be called no more Jacob [supplanter], but Israel [contender with God]; for you have contended and have power with God and with men and have prevailed” (Verse 28).

There are times when God wrestles with us and wants us to win the wrestling match. He wants us to hold on to His promises so tightly that we will “not let Him go until He blesses us,” until He assures us that the promise is indeed ours.

As we/you find promises in His Word, He wants us to hold them tight even when we see no possibility of their being implemented. Twenty years had transpired since Jacob had personally received the promise from God and no fulfillment, but God had not forgotten.

What promises have you received? Are you willing to wrestle with God, and “not let Him go” until those promises become reality?