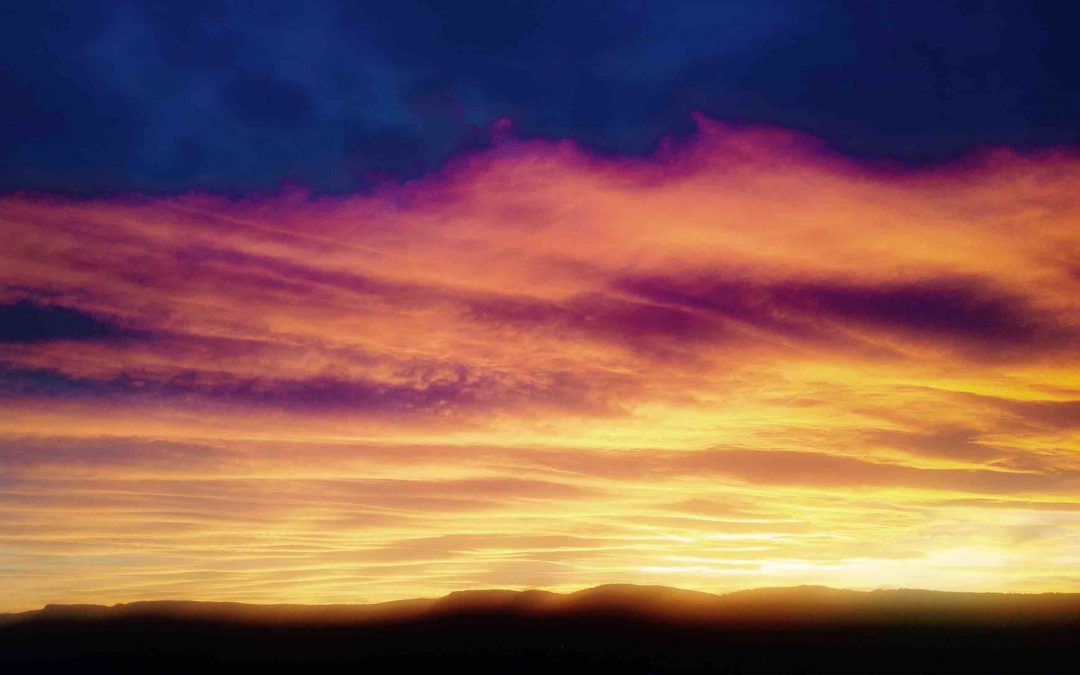 While in Israel recently I had an encounter that reminded me of the scripture
describing Moses after he had been with God. ”He was not aware that his face was
radiant because he had spoken with the LORD” (Exodus 34:29). A young man
whom I had not seen in months walked into the room and I knew immediately that
something in his life had changed. His whole countenance was different. He was
standing more erect and had a very easy engaging smile.

“Wow,” I said. “What’s happened to you?” He proceeded to tell me about the recent
transformation. He had attended a Godly training school where he met Jesus in a
fresh real life-changing way, so obvious the moment he walked through the door
anyone could tell. He even voluntarily and without any request from me recited his
newly-formed vision statement, affirming who Jesus has declared him to be. The
oppression/depression was gone and he was radiating joy.

David described my friend in this way: “Those who look to [the LORD] are radiant;
their faces are never covered with shame” (Psalm 34:5) Paul told the Ephesian
church that He so loved the church and gave Himself to her “to present her to
himself as a radiant church” (5:27). Jesus had said, “Let your light shine.” He did not
say to shine our lights, but to let them shine. Remove the barriers and shine forth
His glory.

As we move toward the final hours of history as we know it, we will come more and
more into this reality so that people will be attracted to Jesus because of the joy that radiates across our countenances. My young friend was a precursor of things to
come.

Yes, Lord! Be continually released in us so powerfully that we cannot suppress the
joy and others around us will be drawn to you!