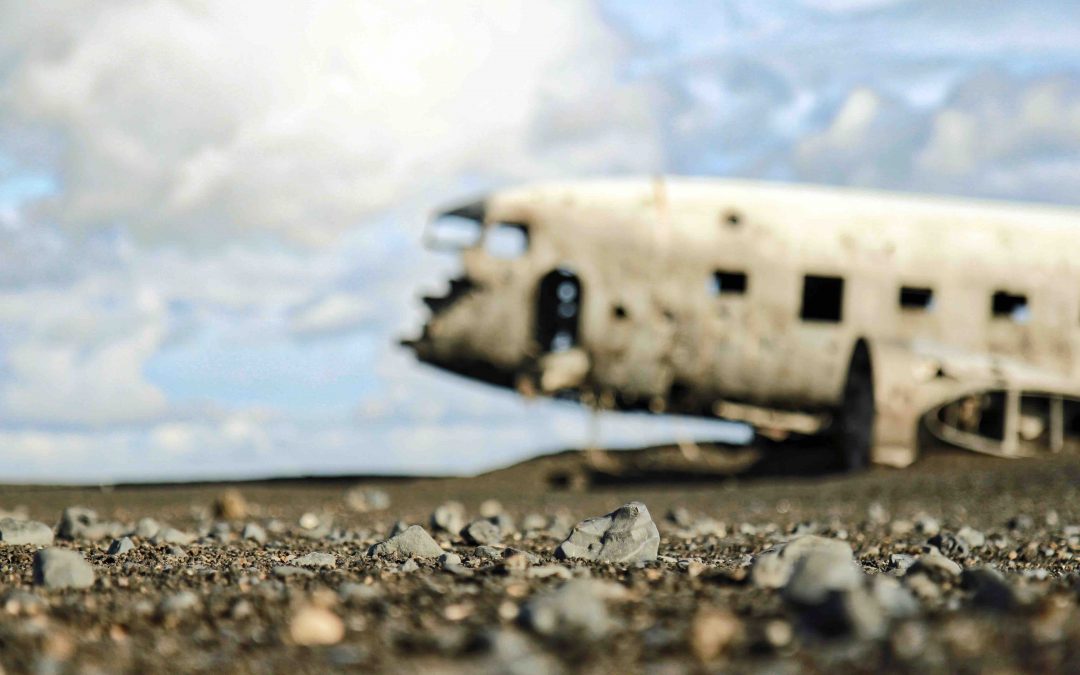 In 1977, there was a tragic airplane crash on the island of Tenerife, the largest of the Canary Islands. Because of miscommunications from the traffic control tower, two airlines collided and exploded on the runway, killing 583 of the 596 on board the two planes. One of the survivors was a man named Norman Williams, who some years later, was one of our speakers at a Spiritual Renewal Conference held at Belmont Church.

When the accident occurred, both airplanes burst immediately into flames. People all around Norman died immediately, some of the bodies charred beyond recognition, but Norman not only survived but survived in strength without his body being either scorched or singed. Why? How?

Here was Norman’s testimony later: On the morning Norman left for his trip, his Pentecostal prayer-warring mother sensed that some tragedy might lie ahead, and cautioned her son to stand on the Word of God.

Perhaps as a result of her caution, when the collision and explosion happened, Norman began shouting words from Scripture, words that were lodged inside him because of his careful acquaintance with the Word of God: “When you walk through the fire you will not be burned, the flames will not set you ablaze” (Isaiah 43:2).

“I stand on the Word of God! I stand on the Word of God!” Norman began to shout, and in some supernatural way, which he never fully understood, he was able to escape through a hole in the roof of the airplane, slide down a wing and jump to safety on the ground. Even though the bones in Norman’s left foot were crushed and he spent many days in surgeries and recovery, his body was restored.

Why did Norman survive? Why not others? We do not know all the answers, but we know that Norman’s survival was connected to the fact that he had for years read and responded to the Word of God.

These are perilous times, times in which those who claim to be followers of Jesus are making decisions that are incongruent with the Word of God. Why? Because they either have never read the Word or they have decided that the Word of God does not really mean what it says.

As we are entered into this New Year, let me challenge you to find some reading plan that will assure that you are reading the entire Word of God from Genesis to Revelation, even if it takes you five years to complete the reading. Respond to His Word!