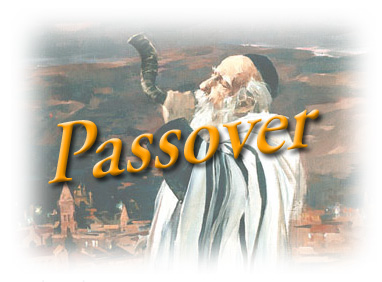 #LifeVerse 5: “The LORD said to Moses, ‘This applies to the Levites. Men twenty-five years old or more shall come to take part in the work at the Tent of Meeting, but at the age of fifty, they must retire from their regular service and work no longer. They may assist their brothers in performing the duties at the Tent of Meeting, but they themselves must not do the work. This, then, is how you are to assign the responsibilities of the Levites” (Numbers 8:24-25).

This is a life-changing verse for some of us who are “maturing!”

Don’t get too carried away with the word “retire!” You notice that these 50 year olds still “assist” their brothers in performing the duties! This is an intergenerational scripture. The important message is not as much about chronology as it is life-purpose. God is the God of Abraham, Isaac, and Jacob. He is a God of the generations, and wants us always to be interested in raising up the next generations. There should come a time in our lives when we are more passionate about the next generations than in our own personal performance.

In Bob Buford’s book called Half Time, he suggests that in the first part of our lives we are concerned with success, but then, like half-time in a ball game, we become more interested in significance than in personal success. We want to finish the game well.

Who are the younger men and women around you who need to be encouraged and assisted into the fullness of their destiny? (Even if you are only in your 20s or even teens, there are those younger whom you impact with who you are.)

A Cheerful Heart is Good Medicine 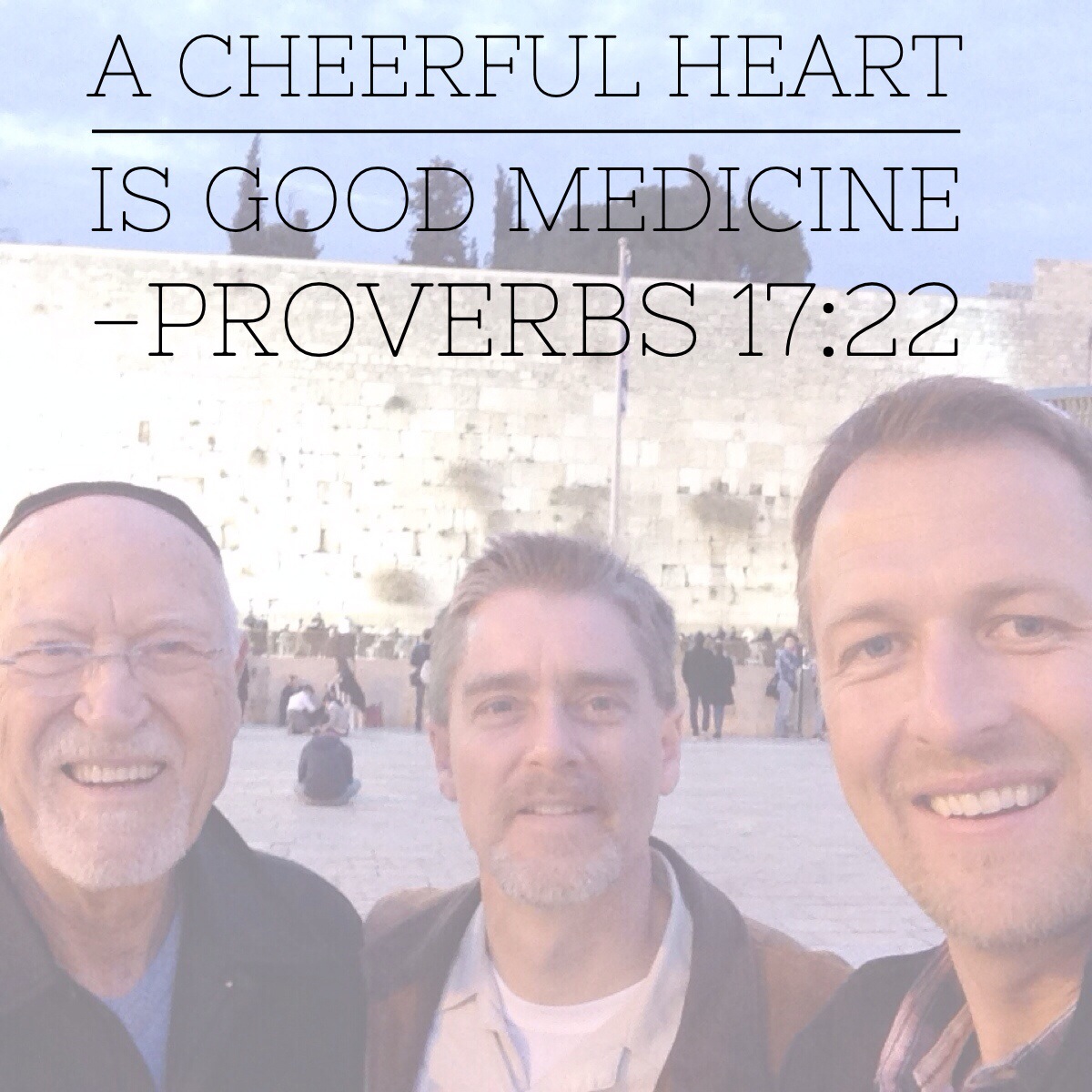 Let me give you a nice “holy land laugh!”

When Tod and I arrived (with Micah and Steve Allen), our phones were not working, because of a new ruling about foreigners’ telephone accounts in Israel. So we had to wait to get new Sim cards for the phones. As a result we could not get in touch with friends,nor they with us. On the day I got my phone updated, I sent out a short email to let some of our friends know that we were in the country for a few days.

The note I thought I wrote was very simple. “Tod and I in the country until Saturday. We had to get new numbers. Mine is …; his is….”

Just as I pushed the send button, I noticed that Spell Check had changed “Tod” to “God,” reading “God and I in the country until Saturday. We had to get new numbers. Mine is … his is…”

It was late at night; I had blind-copied everyone, so I could not even remember who all I sent it to, so I simply thought, “Oh, well,” and laughed myself to sleep, in anticipation of the emails I would get the next day!

Here is a sample:

From John and Una Gere, Wow! Can we give out God’s phone number to anyone, or is private!!!!!   I remember His old number was JER333 (call unto Me and I will answer thee…..)

Gabriel Leonhard: I’m so glad that you brought God with you!  🙂 and Micah too…

Shira Sorko_Ram: Dear Don, I have ALWAYS wanted God’s direct line!  Thanks for His and for yours!

Israel Pochtar: Wow… amazing to hear you’re here in the land with God J How did you get his personal number?:)

Have a blessed day! And laugh a little!