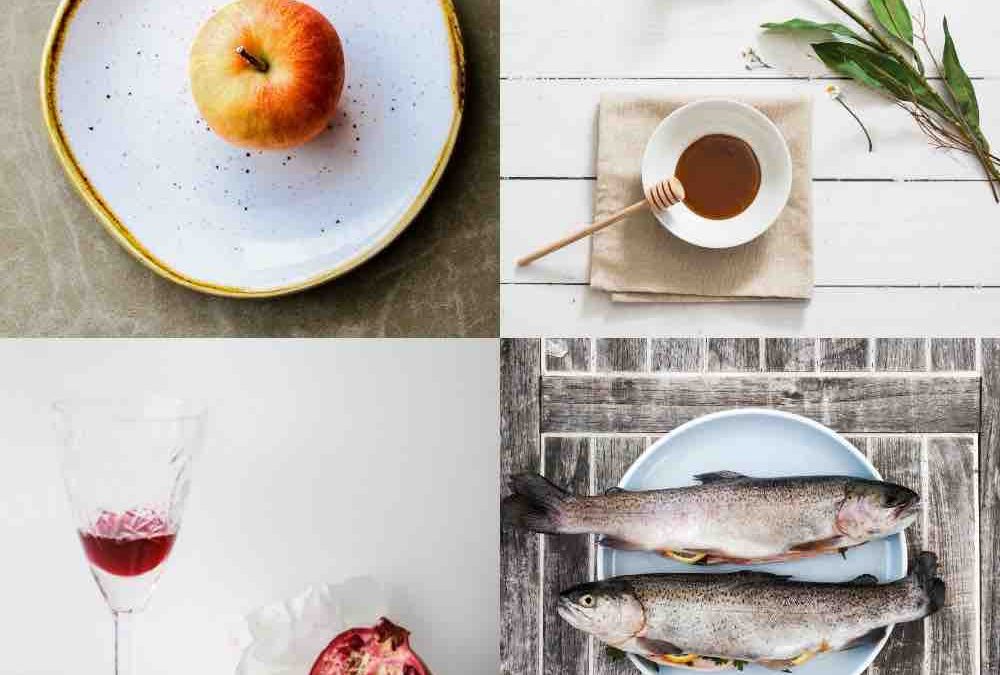 Hag Sameach to all of you! Happy Holidays!

We have entered the Fall Feasts. Last Sunday was Yom Teruakh – Day of Blowing – Feast of Trumpets. Wednesday of next week is Yom Kippur. It is the Day of Atonement, one of the holiest days of God’s calendar year. It is the day the high priest would go into the Holy of Holies to bring the annual sacrifice for himself and for the nation. But fulfilled in Jesus Who took His own blood into the heavenly Holy of Holies to atone for the sins of all us who are Adam’s descendants. Five days later, Wednesday of the following week, begins the Feast of Tabernacles, foreshadowing the time when God and mankind will again tabernacle together in the new heaven and new earth.

And since Jesus touched all the Spring feasts at His first advent (Passover, Unleavened Bread, First Fruits and Pentecost), we can well assume that He will touch and fulfill these later feasts at His second advent.

Now let me tell you about the calendar on which we operate from day to day. We operate on the Gregorian calendar instituted by Pope Gregory XIII in 1582. He was replacing the Julian calendar instituted by Julius Caesar in 46 BC. The Julian calendar lost a day ever 128 years, so in order to bring the calendar up to date, Gregory’s calendar was advanced from October 4 to October 15, 1582. But there’s more. Since Gregory only had influence in the Roman Catholic world, the non-catholics did not immediately accept Gregory’s adjustments to the calendar. Great Britain and its colonies (which would have included our present “United States”) did not accept the change until 1732.

SO – now you’ll understand: God has a calendar and we have a calendar. He never did get on Julian’s or Gregory’s calendar. He has his own so let’s become aware of His.

May the Lord open all of our eyes to His work during this season of the fall festivals. And may He indeed open the hearts and eyes of Jewish people around the world. The Messiah has come. He reigns and will reign as King of kings and Lord of lords. He, Yeshua/Jesus, is the fulfillment of all the ancient prophecies concerning Him. He is even called God in that prophecy in Isaiah:

“For to us a child is born, to us a son is given; and the government shall be upon his shoulder, and his name shall be called Wonderful Counselor, Mighty God, Everlasting Father, Prince of Peace. Of the increase of his government and of peace there shall be no end, on the throne of David and over his kingdom, to establish it and to uphold it with justice and with righteousness from this time forth and forevermore. The zeal of the LORD of hosts will do this (Isaiah 9:6-7).