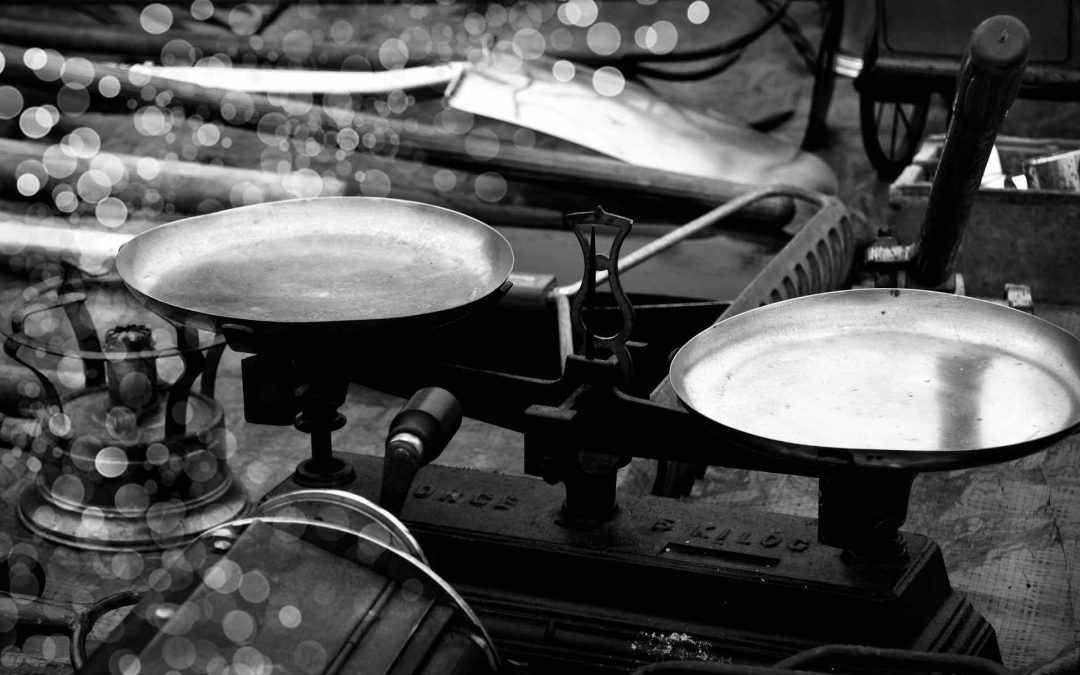 I just read Jack Deere’s latest book, Even in Our Darkness, an amazing, raw life story of the Lord’s persistent and constant love in our brokenness.

Though Jack had a major impact within the believing community in his earlier years, he went totally into seclusion during some devastating situations in his family. Through the encouragement of his publisher son and some very perceptive people at Zondervan, his latest book now tells his life story (up to this point) in raw honesty in a way that shows the radical, unconditional eternal love of Jesus.

Early in Jack’s childhood, he one day asked his dad what happens when we die. His father told him that we meet St. Peter at the pearly gate. St. Peter has a scale in his hand. He puts all our good deeds on one side of the scale, and all our bad deeds on the other side. If the good goes down, we go up; if the bad goes down, we go down. Simple as that.

When I read that story, I was sad not only because the great majority of the world believes this, but because many Christians with all fine-sounding theology often believe the same thing. In fact, that’s the message I picked up in my Christian childhood and believed until I finally learned that through Paul’s Roman letter: the ultimate Good Report. It says that God knew none of us as righteous and never would be, so He had to devise a plan to give us His righteousness (Paul uses that exact phrase in Romans 5:17). God came to us (Immanuel – God with us), took upon Himself all the sins of the entire Adam family, went to hell for us with those sins, and then came back in His resurrection power with the ability to give His righteousness to everyone who believes in Him.

I never could and never will get good enough. He knows that. But I have received Him, and He has given me His own righteousness so that I now have a secure future. I am not saved because I am good. I am forever saved because He is good. And I grow more like Him now that He is in me through His Spirit.

This is the eternal and forever ultimate Good Report out of which all good reports come.

Be sure you have embraced the fullness of the gospel. Don’t buy into that scale thing! It’s a lie!