When God Speaks, It’s as Good as Done 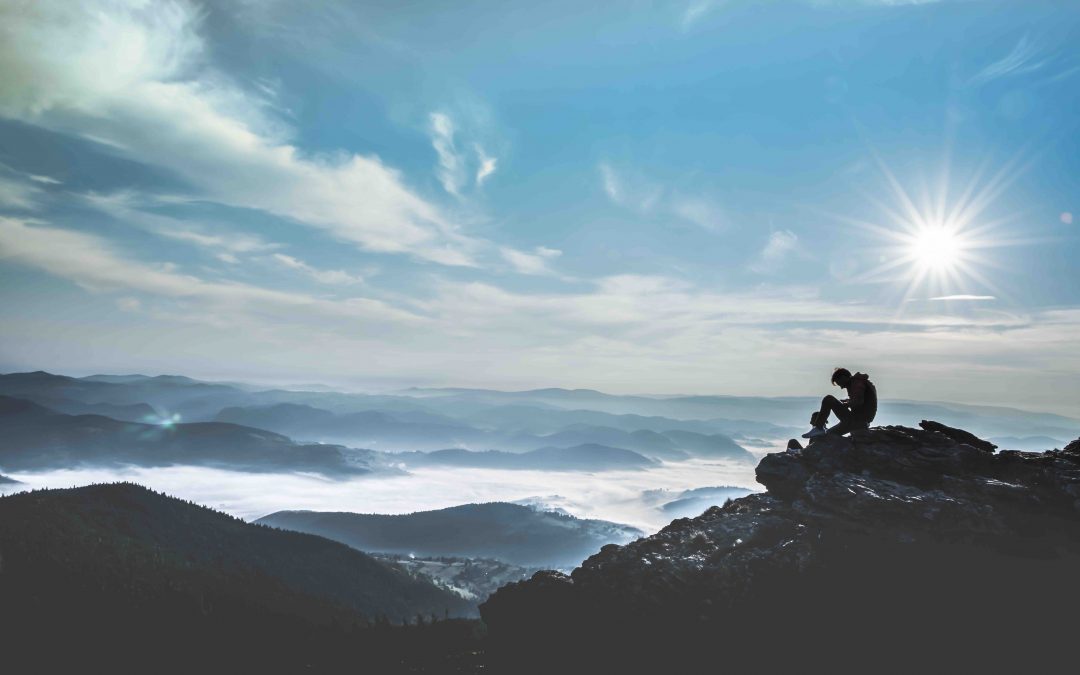 I’ve been impressed again as I was reading in the early chapters of Joshua how often God talked to Joshua about what He was “giving” Israel, even though they still had to fight for it.

Interesting. A past tense verb for a future event. But when God speaks, it’s as good as done, even though there may be many battles before its completion. I like this.

Since He promised that Israel “will come trembling to the Lord and to His blessings in the last days,” it is as good as done, even though we may not see it with our natural eyes for a few years.

When He speaks of that corridor between ancient Assyria and Egypt along with Israel becoming a blessing upon the earth, it is done though we have yet to see it.

When God speaks, it’s as good as done.
Stand firmly on His promises.